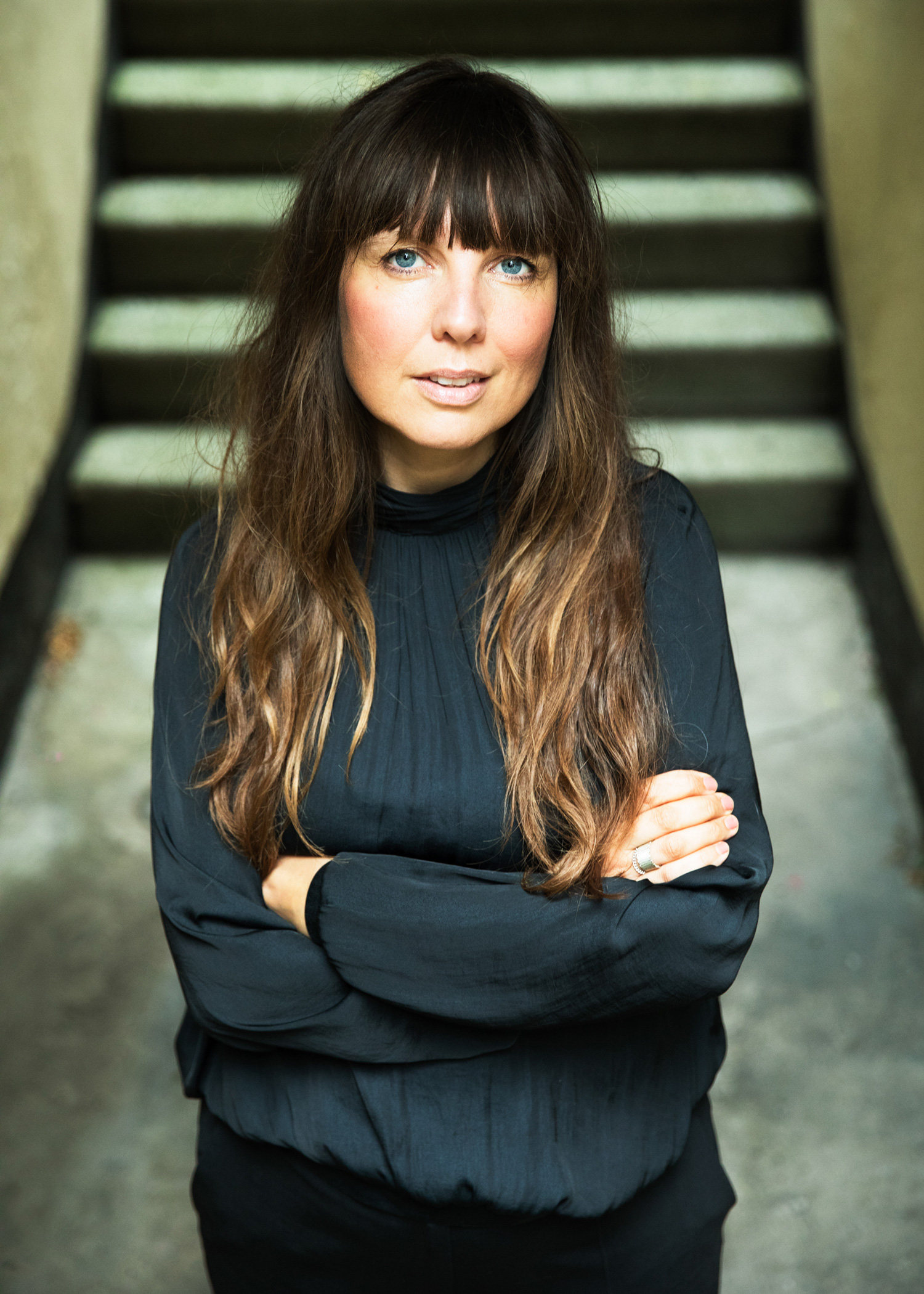 Dr. Sine Plambech is an anthropologist, film director, and Senior Researcher at the Danish Institute for International Studies. She is currently a Visiting Professor at Yale University.

She specializes in the areas of migration, smuggling, trafficking, and the sex industry. She works and film in migrant communities, border areas, red-light districts, and along migrant routes in West Africa, Asia, Europe’s southern border, and Denmark.

Plambech’s current research deals with women arriving as undocumented migrants from and through Africa to Europe across the Mediterranean. In particular, she engages with the contemporary “European migration crisis” concerning the urgent issue of women as refugees and migrants.

With the multi-award-winning films Heartbound and Fra Thailand til Thy, Sine Plambech stepped firmly onto the international documentary film scene.

Sine is an avid public speaker, invited to speak at institutions such as Harvard, Yale, Brown, the University of London, Columbia University, and several Danish institutions. Her work is featured in a variety of popular media outlets, such as the New Yorker, BBC, Le Monde, and Deutsche Welle.

She dedicates her time to research, filmmaking, and social justice movements on the rights of migrants, women and sex workers.

Sine welcomes invitations to speak and screen films, in addition to interview requests.

Set up a time to chat with Dr. Sine Plambech about your upcoming project: Let's talk 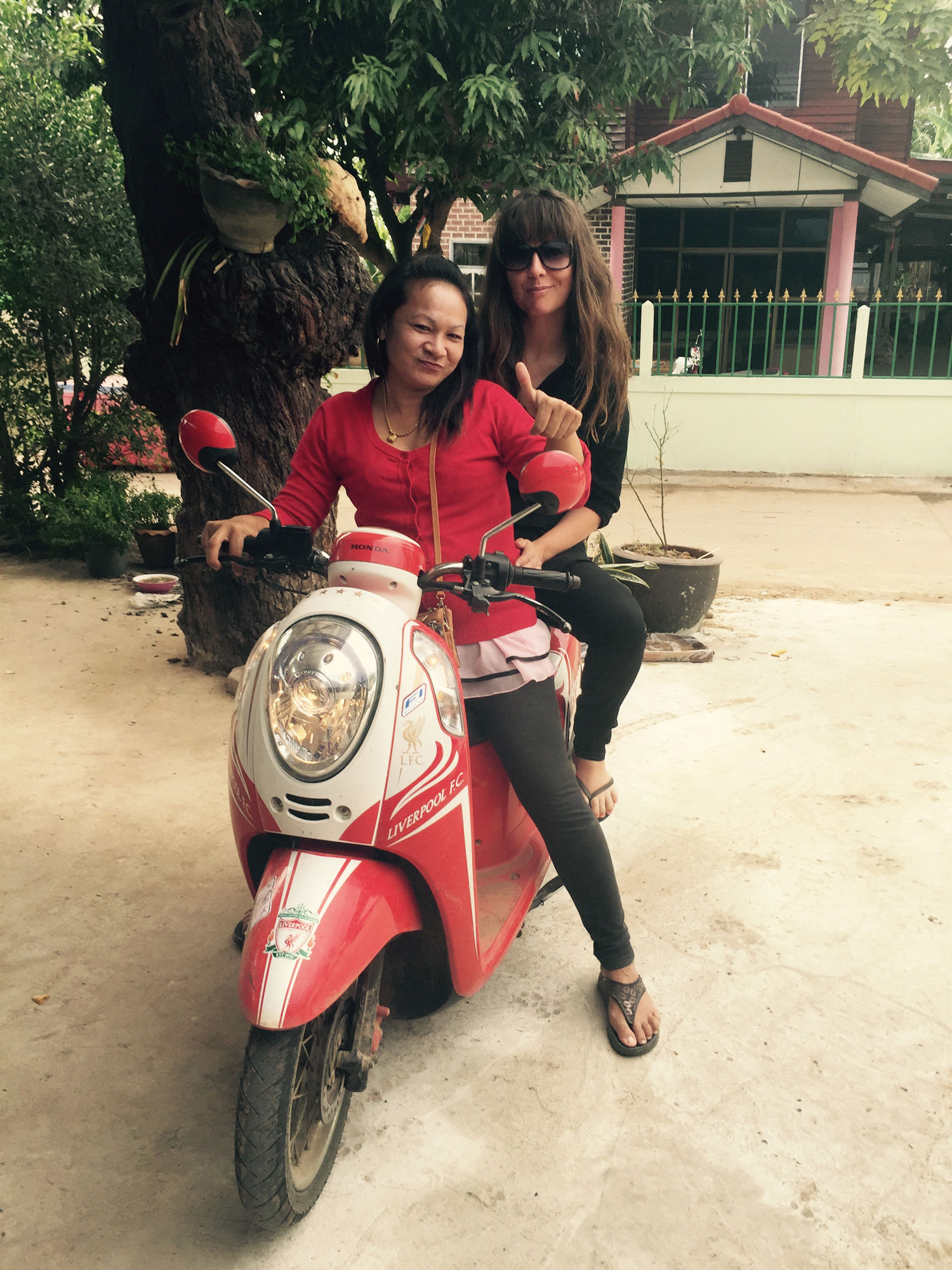